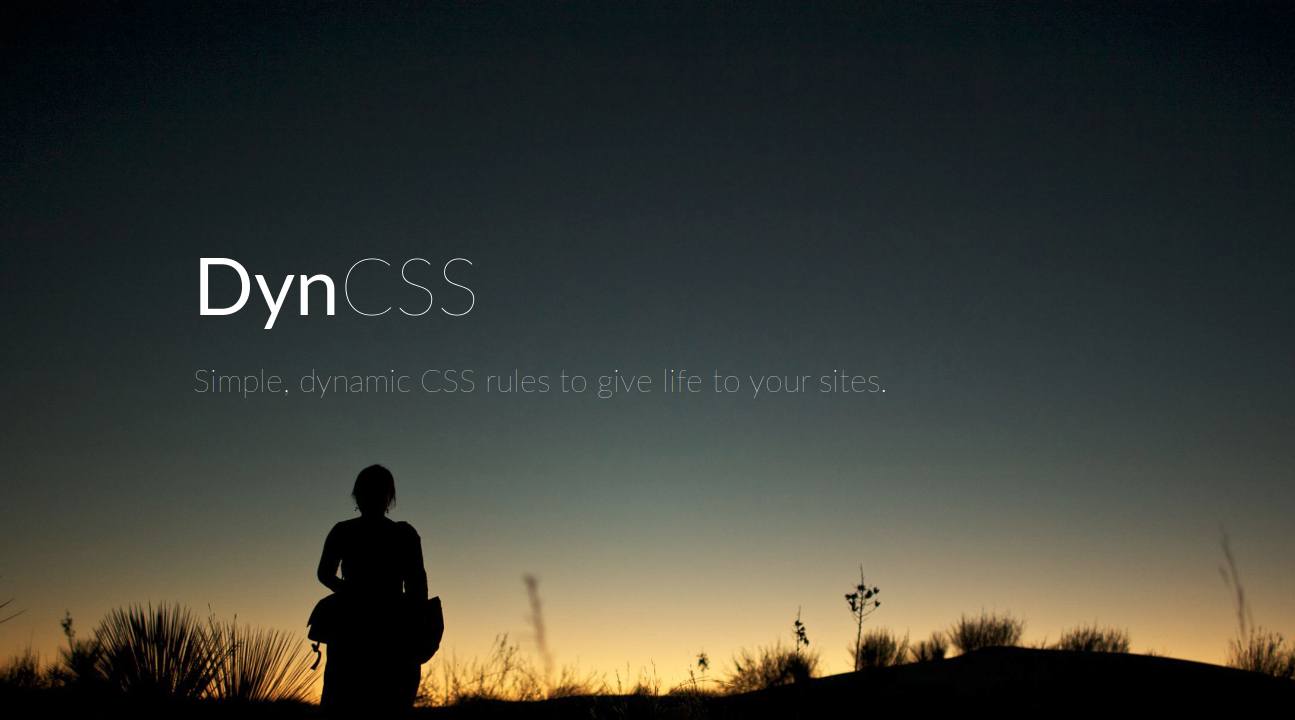 Izmir is a mini CSS library allowing you to quickly create beautiful image hover elements. Packed with a host of styling classes and custom properties, Izmir allows you total control and almost limitless possibilites. Simply load the CSS library in to your project, add the element markup combined with the style classes of your choice to custom build your perfect image hover effect.

Easy copy-paste beautiful CSS. That can be easily customized further at your own choice.

Library of CSS animations easy and quick to use. Catto-CSS is divided into 4 types of animations with a simple syntax: Hover, Automatic, Infinity and Scroll Animations. 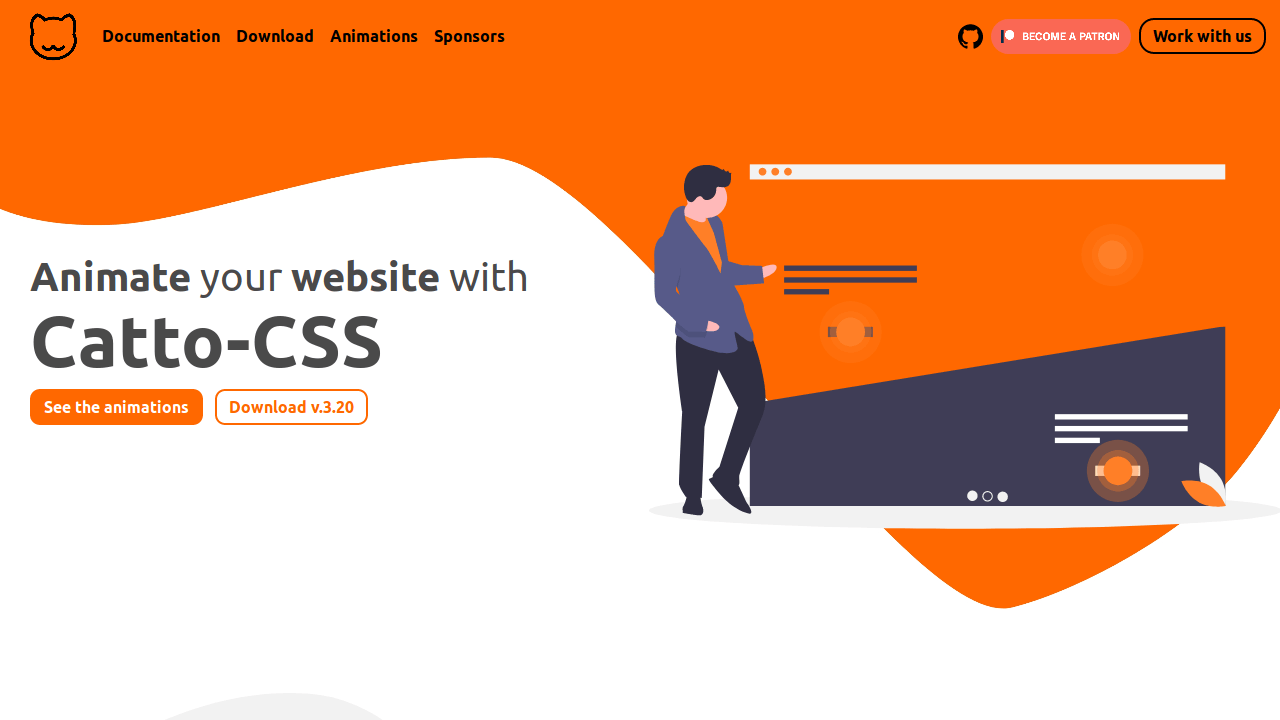 A CSS Library for small but useful animations.

Animista is a place where you can play with a collection of pre-made CSS animations, tweak them and get only those you will actually use.

Mimic.css is an CSS animations library because everyone else is doing it.

In modern web concept, cssanimation.io is the best controlling animation library for CSS and GreenSock, Moving forward with this library, you need to have a basic idea on HTML and CSS3.

An impressive CSS animation library. Give life to your text, photos and anything with just put a magical class. 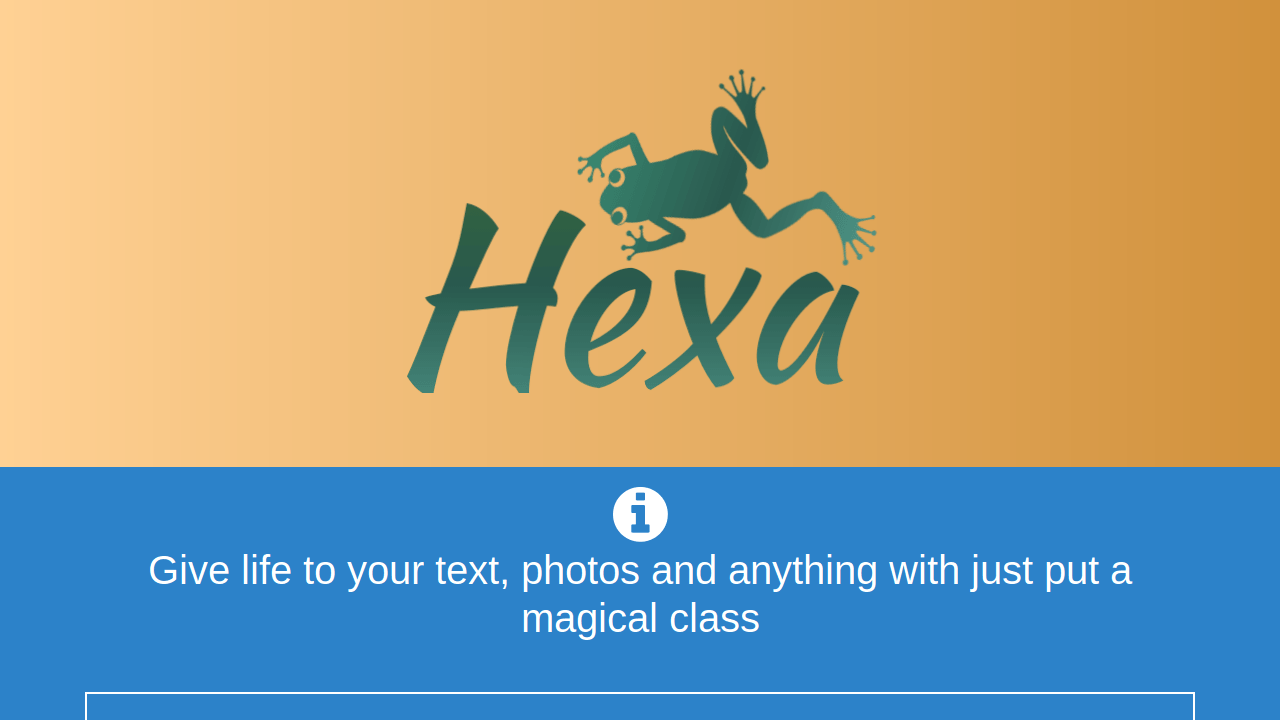 Obnoxious CSS is an animation set for the strong of heart, but weak of mind.

A small set of useful infinite CSS animations that you can drop into your project.

Repaintless.css in a lightweight animation library that consists only of animations that don’t cause reflows and repaints of a website when used correctly.

Dynamic.css is a bunch of awesome, cross-browser CSS animations to use in any project. It’s perfect to animate incoming and leaving web page elements, but it also could be useful for sliders, :hover handlers and all kind of general use. 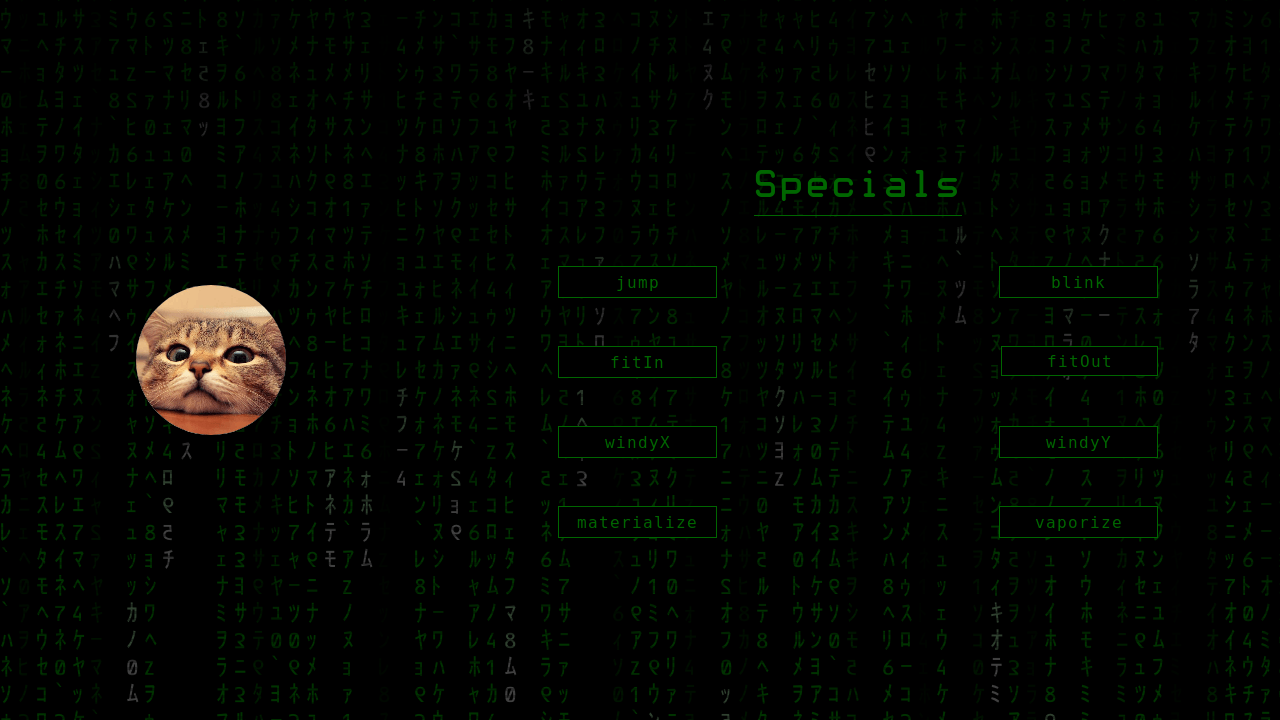 The powerful Sass library for creating CSS transitions and animations.

Motion CSS is a library of animation for your web projects. It works very simply. All you need to do is connect the css file and use a specific class to an element that should be animated.

Bounce.js is a tool and JS library for generating beautiful CSS3 powered keyframe animations. The tool on bouncejs.com allows you to generate static keyframes that can be used without any extra JavaScript, but if you’d like your application to generate these on the fly, you can use the Bounce.js library.

A library to raise your web design without coding. Around 9.0kb after gzipping. There is no need for third party libraries.

CSS classes to move your DOM!

Simple, dynamic CSS rules to give life to your sites.

The all animation is a framework CSS3 created focusing on 3D’s animations and cross browsers. Recently released an update of all animation, which were inserted several animated components made in small lines of CSS3/Stylus.

A cross-browser library of CSS animations. As easy to use as an easy thing.

A collection of CSS3 powered hover effects to be applied to links, buttons, logos, SVG, featured images and so on. Easily apply to your own elements, modify or just use for inspiration. Available in CSS, Sass, and LESS.

A performant transitions and animations library. 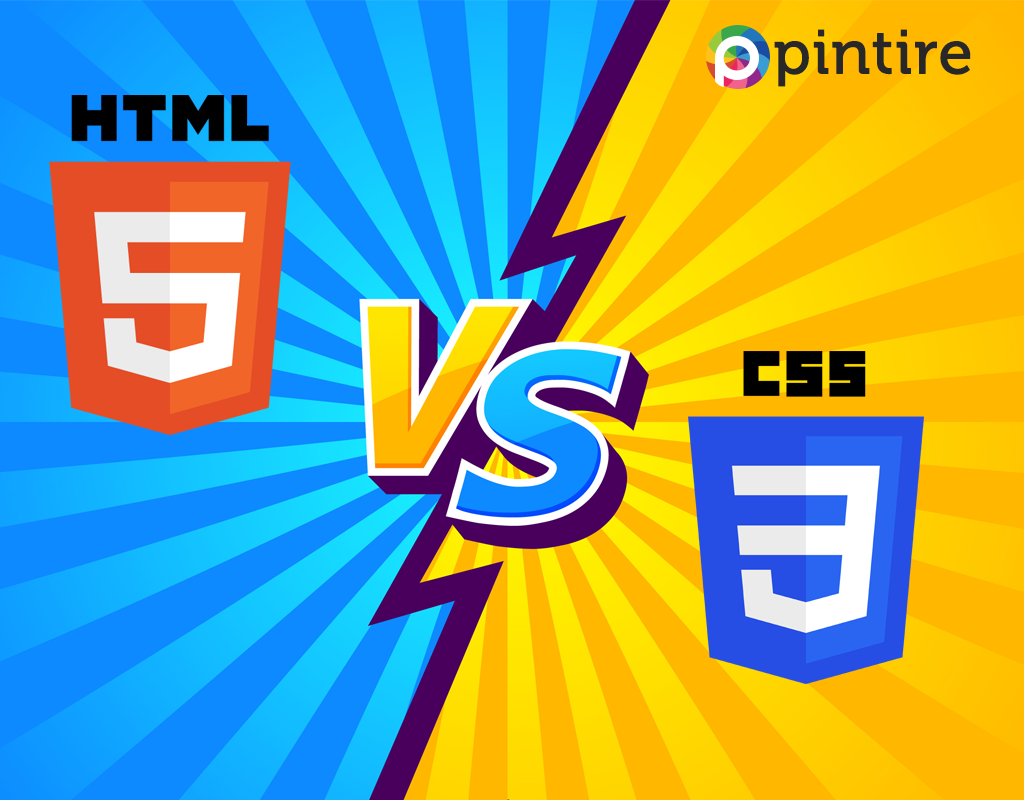 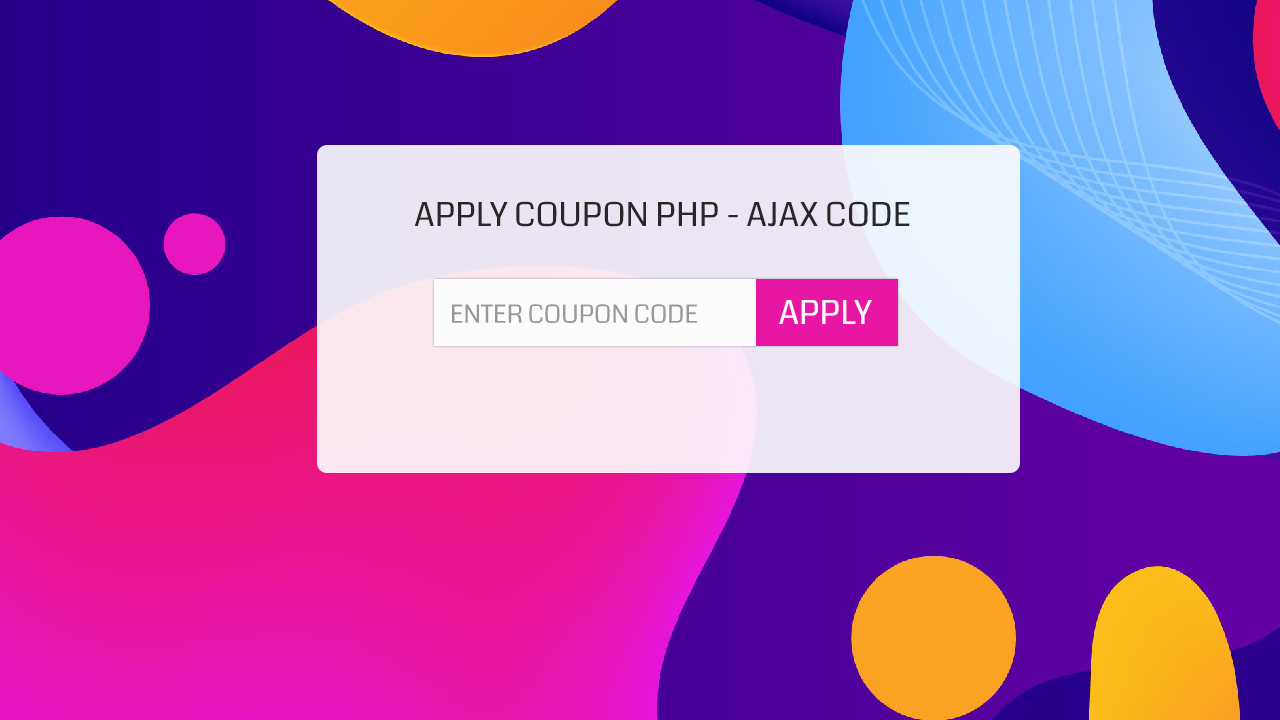