Button rotates in 3D when hovered and uses SVGs for dynamic text masking.
Made by J Scott Smith
July 13, 2016

Accessible buttons with hover/touch buttons with a “3D” (shadows and eleveation) using only transforms one extra span.
Made by Jonas Sandstedt
March 18, 2016 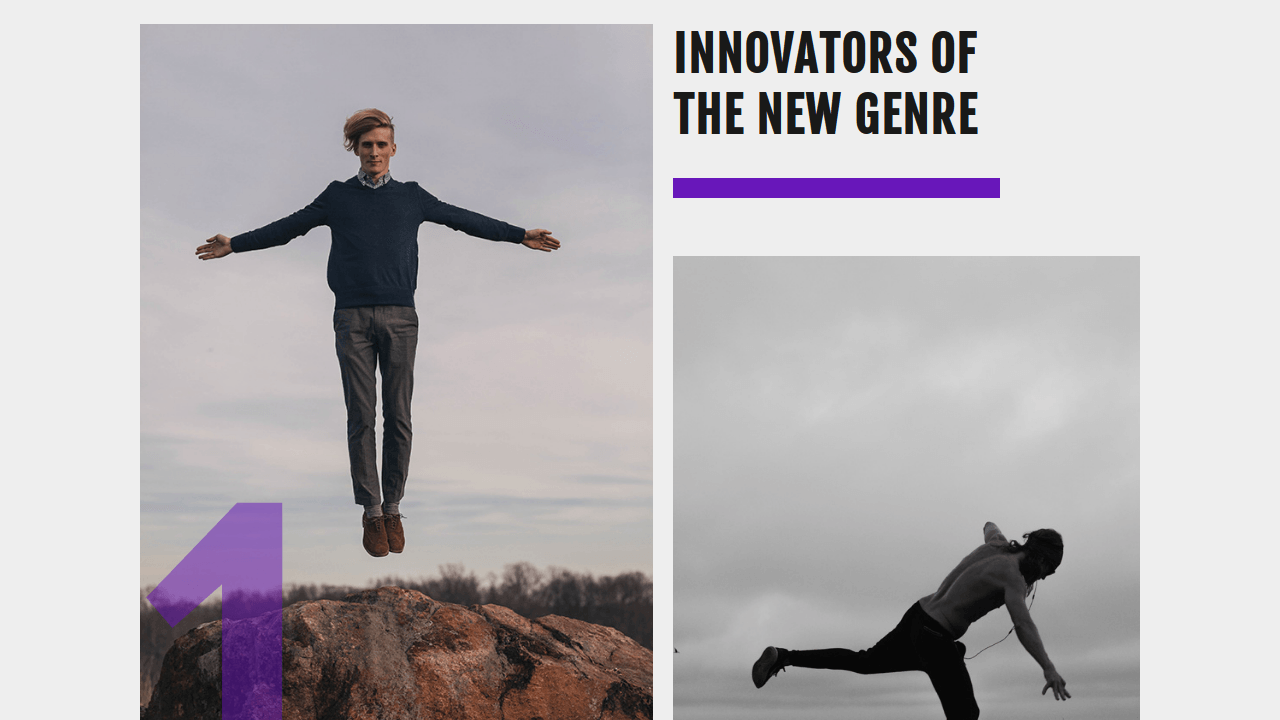 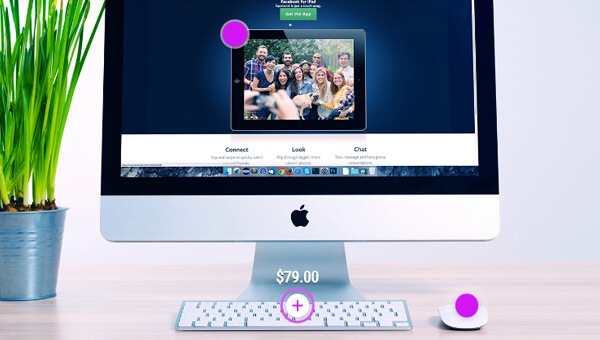 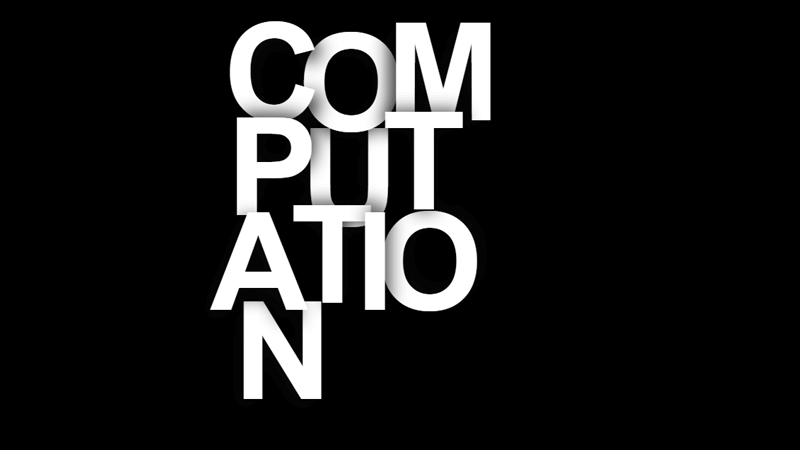