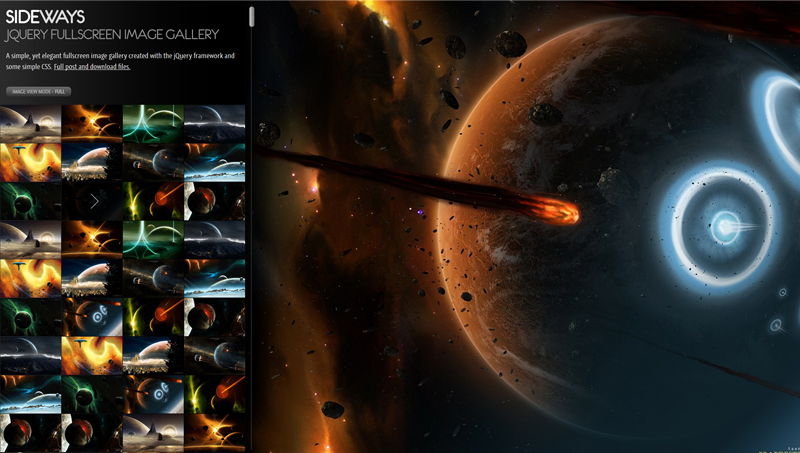 Fast, light and responsive lightbox plugin, for jQuery and Zepto.js.

Swipebox is a jQuery “lightbox” plugin for desktop, mobile and tablet.

Chocolat.js enables you to display one or several images staying on the same page. The choice is left to the user to group together a series of pictures as a link, or let them appear as thumbnails. The viewer may appears full-page or in a block.

jQuery plugin that allows you to create a gallery with a justified grid.

Fresco is a beautiful responsive lightbox. It can be used to create stunning overlays that work great at any screen size, in all browsers on every device.

In fact, Fresco is the first truly responsive lightbox. Give the demonstrations a try to see what that means, make sure to adjust your screen size (or rotate your device).

jBox is a jQuery plugin that makes it easy to create customizable tooltips, modal windows, image galleries and more.

A simple jQuery plugin to arrange images into a flexible grid, based on Tumblr’s photoset feature.

Justified.js is a jQuery plugin that creates a justified image grid of supplied images. Fill all the spaces! This ineffect creates a elegant image gallery with various sizes of images, where all the images of a row to have the same height.

Touch-friendly image lightbox for mobile and desktop with jQuery.

Unite Gallery – responsive jQuery image and video gallery plugin. Aim to be the best gallery on the web on it’s kind.

A jQuery plugin that displays a thumbnail grid expanding preview similar to the effect seen on Google Images.

Shuffle Images let you display and shuffle multiple images by moving cursor around or several other ways to trigger.This plugin is perfect for when you want to save space while allowing users to take a peak at what other images are related to the one displayed. It can also be used to create an interactive animation on multiple static images at once.

A lightweight jQuery plugin for creating fluid galleries as seen on Flickr and Google Images.

nanoGallery2 is a javascript library for building beautiful, modern and high-quality image galleries for your website or your blog.

Balanced Gallery is a jQuery plugin that evenly distributes photos across rows or columns, making the most of the space provided. Photos are scaled based on the size of the ‘container’ element by default, making Balanced Gallery a great choice for responsive websites.

This plugin could be used to create easily an image gallery similar to the google image search.

A jQuery plugin that will automatically create a Photo Gallery based on an unordered list of images. Supports image captions, modal, with “next” and “previous” paging. Plugin requires Bootstrap and jQuery. Current version Bootstrap 4.

Photopile JS is a JavaScript/jQuery image gallery that simulates a pile of photos scattered about on a surface. Thumbnail clicks remove photos from the pile, (enlarging them as if being picked up by the user), and once in view a secondary click returns the photo to the pile. Thumbnails are draggable, enhancing the experience by allowing photos buried deep in the pile to be uncovered.

Create a simple but beautiful 3D flipping gallery with on JS call.

jQuery Elastic Grid is a lightweight, easy to use gallery jQuery plugin script inspired by Google Image Search with support for .png, .jpg and .gif image files. It uses a thumbnail grid with expanding preview for displaying your images. It is also fully HTML5 and CSS3 compliant.

SimpleLightbox is lightweight and responsive lightbox library based on jQuery API. Display images, galleries, videos or custom content and control your lightbox with easy to use API.

jquery.mb.thumbGallery is a beautiful image gallery with a paginated thumbail index and a full-screen slideshow.

This is a very simple jQuery plugin, which create simple wall-gallery, and animation with randomly swapping items. This plugin is responsive and easy to use.

PIGNOSE Gallery is so simple and fast gallery style component.

This is a very simple and lightweight responsive jQuery lightbox image gallery plugin. If you are looking for a jQuery plugin to create an images gallery that is incredibly fast then this plugin is for you. 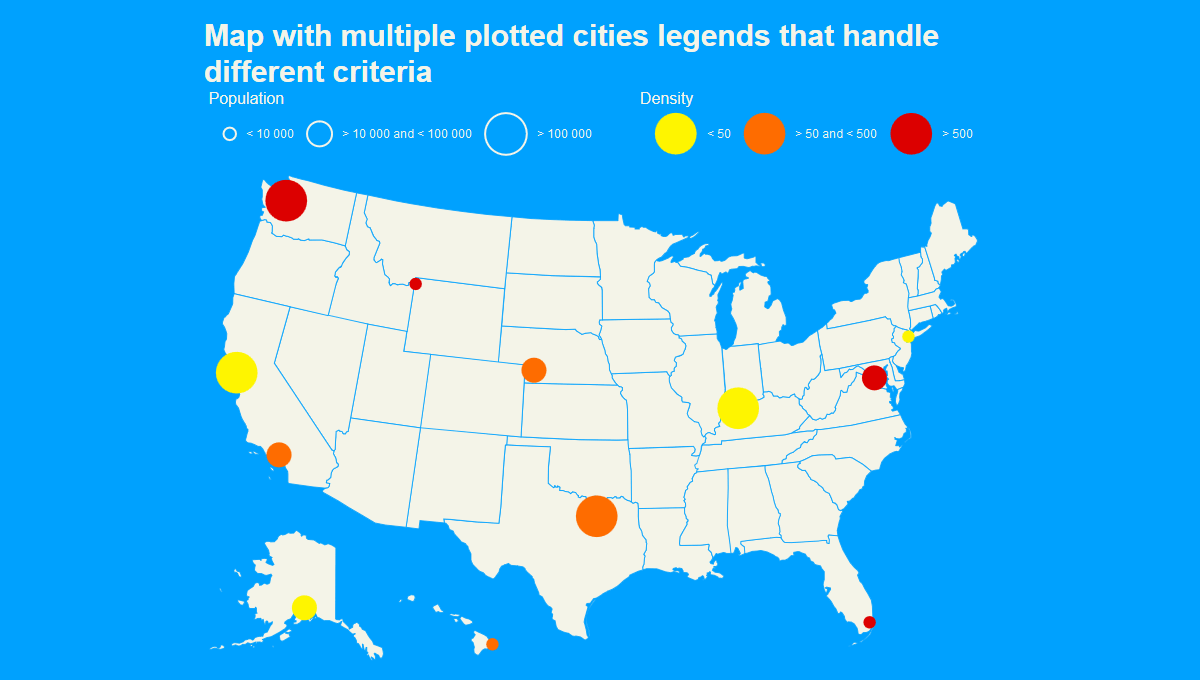 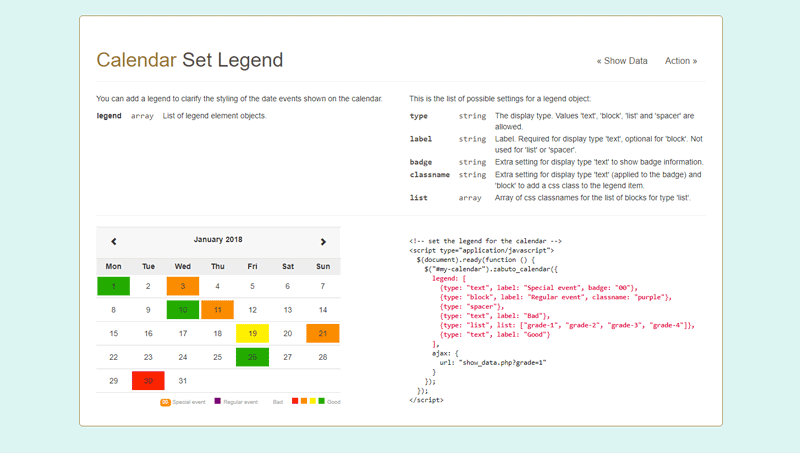 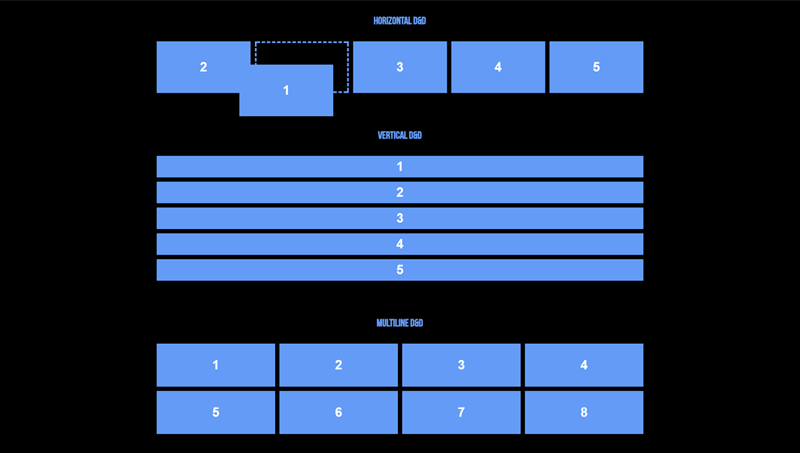