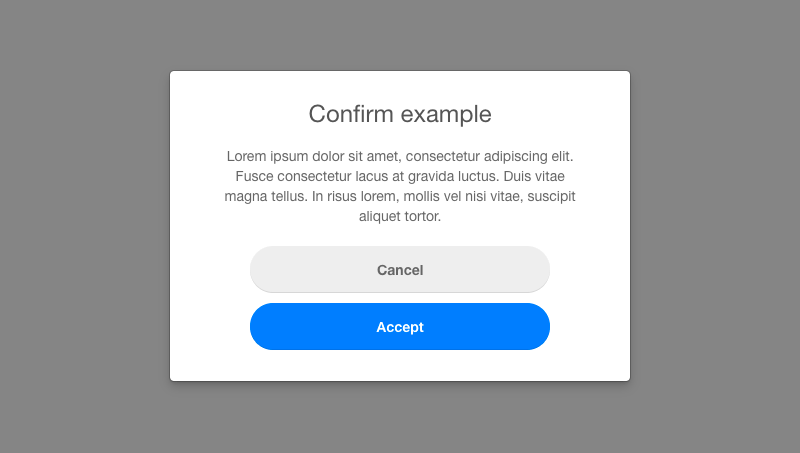 Multipurpose plugin for alert, confirm & dialog, with extended features. Easy to use and highly flexible! jQuery plugin that provides great set of features like, auto-close, ajax-loading, themes, animations and more.

Confirm dialogs for buttons and links using jQuery and Bootstrap.

A simple action confirmation plugin for jQuery based on Twitter Bootstrap popover.

Confirm with users before opening any mailto link on the page through their default email client.

jQuery Easy Confirm Dialog is an easy to use confirm plugin module that acts as a built in, customisable onfirm-function. It’s only dependencies are jQuery and jQuery UI.

No need for manual callbacks, the default event will be put on hold and only executed if user confirms.

If there are any actions on the target these will be executed. If there are no actions but a URL present then the user will be redirected.

A simple button to comfirm a task. Instead of using rude modals that interrupt a user’s workflow, let’s use a inline unobtrusive button instead. Designed especially for devices with small screen.

jQuery plugin for confirming a user action. The confirmation prompt is presented inline as a replacement to the original action.

A lightweight replacement for the browser’s default dialog boxes.

jQuery plugin that allows buttons to transform into a confirmation mode when clicked initially, so that they need to be clicked a second time to confirm the user’s choice. This is useful for buttons with severe consequences like deletion and where an “Are you sure?” kind of popup is not wanted. 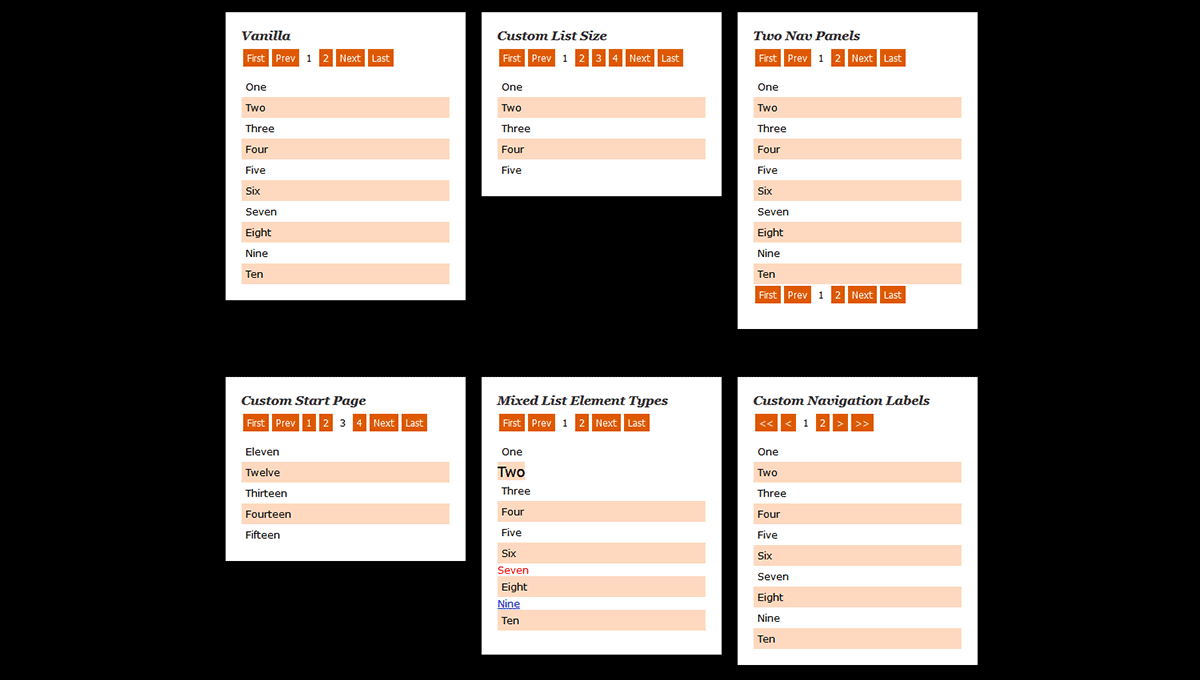 Check if values are exists in Array – jQuery and JavaScript 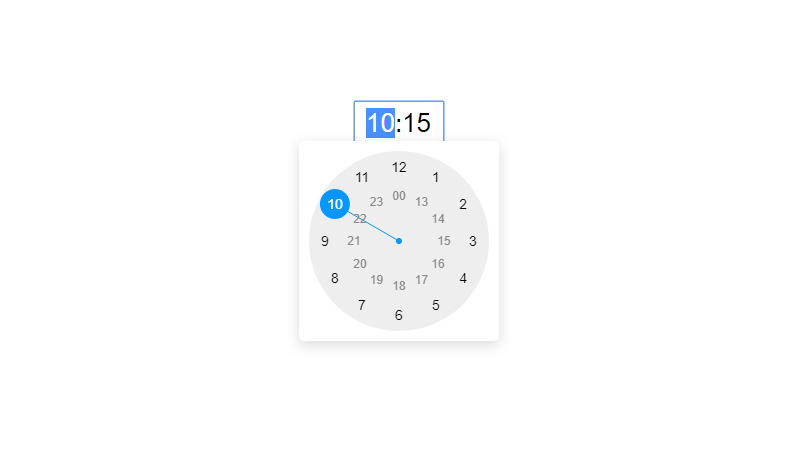