Triangles are created. Triangles are destroyed. And so on and so forth. I am creating 60 SVGs that each contains 4 triangles (polygons). Each polygon loops through color and animates outward from the center point of its parent SVG every 1 second. The entire animation repeats infinitely every 4 seconds. Each div has a clip-path to create a hexagon mask. When the hexagons are snapped together, the expanding triangles bleed evenly into the triangles of the adjacent hexagons until they disappear. I used CSS Grid as a starting point, but I was still left with a bunch of well-mannered hexagons with empty space in between. To “connect” the hexagons, I identified the nth-children that correspond to a row and moved them up and over via transform: translate; made with HTML (Pug) / CSS (SCSS) by Rob DiMarzo.

An elegant HTML/CSS only solution for adding a tranquil fireflies effect to your page. made with HTML (Pug) / CSS (Sass) by Mike Golus.

An animated background under the content. made with HTML / CSS by Chris Smith

HTML and CSS background animation. made with HTML (Pug) / CSS (SCSS) by  Bjorn.

made with HTML / CSS by Chandan Choudhary

made with HTML / CSS by Manuel Pinto

Example of background animation using CSS. made with HTML / CSS by Sépion.

Split In Half Text Animation 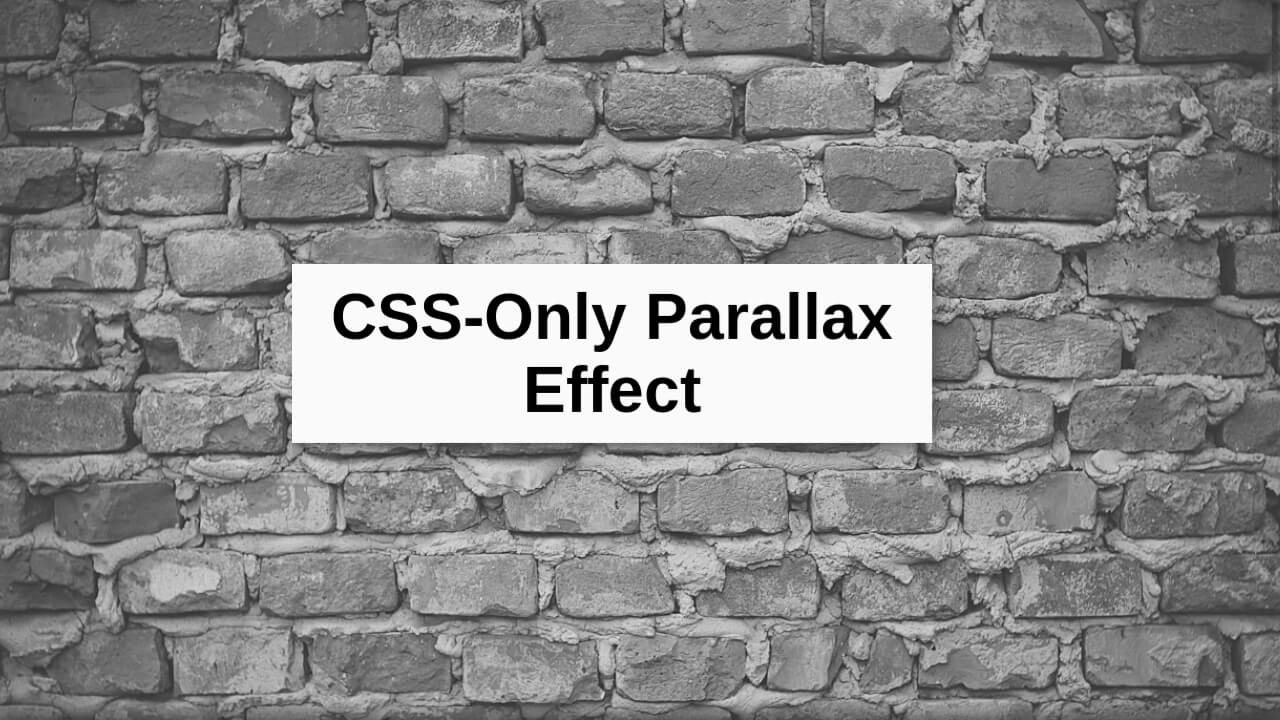